*Mail-in ballots received after polls closed not counted until Nov.14-18

Ballots cast before Election Day will be reported by 8pm, and those cast in person on Election Day will follow. Each county is required to announce the results of all absentee ballots (including early in-person votes) that were received by Election Day at 8pm ET.

No more vote counts (ie. those arriving by mail after polls close) will be released for a week and a half, meaning a close result may not be known until Nov. 14-18.

No interim results are released after election night. Counties will not announce the results of their last mail in ballots received until their official canvasses on Nov. 14-18. Counties will report the number of outstanding absentee ballots late on election night, so we will know whether there are enough ballots remaining to affect the winner of the election.

In this installment of the myth-busting series, Election Truth, cleveland.com and The Plain Dealer examine President Donald Trump’s claims of widespread voter fraud. 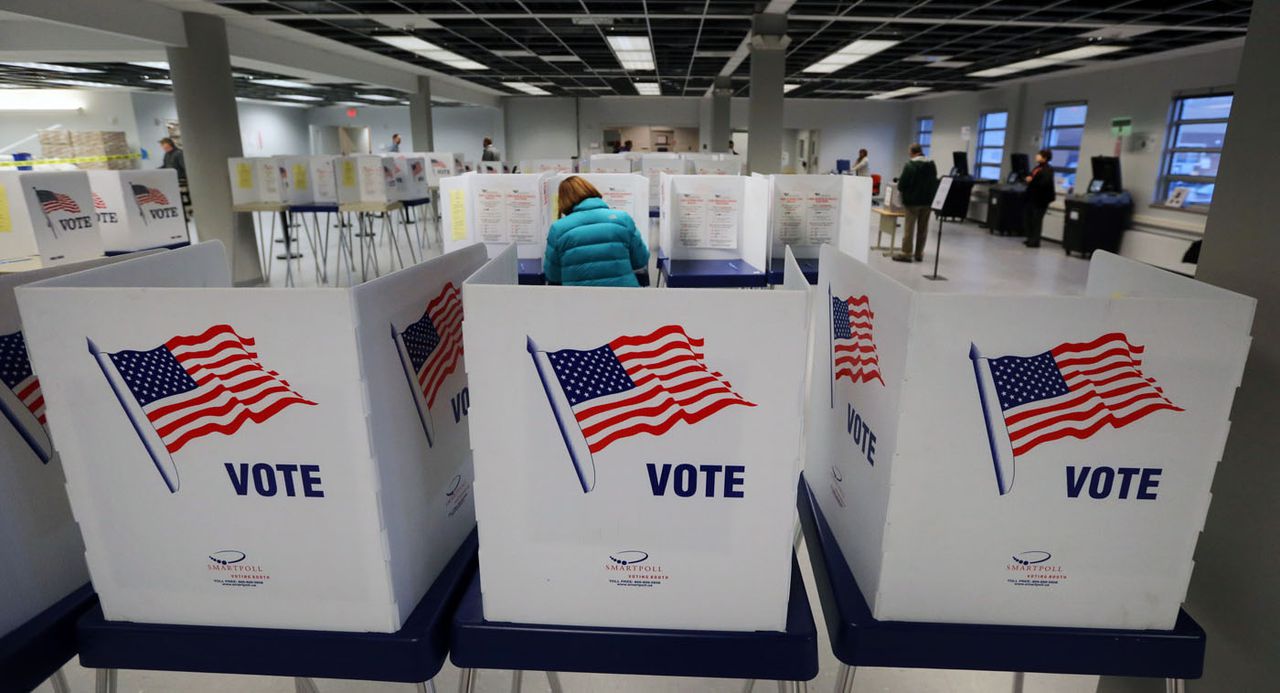