Grandfather clause and the term “grandfathered in” have become part of our everyday lexicon. But the term appeared for a very specific purpose during Reconstruction, the period after the U.S. Civil War.

The occupation of the South was coming to an end just as the 15th Amendment passed making it unconstitutional to deny the vote based on “race, color, or previous condition of servitude." (Denial on the basis of sex was still fine.)

Free from federal oversight, southern states began passing laws to deny the vote based on other factors. They devised tests and poll taxes designed to keep former slaves from voting – the infamous Jim Crow laws. But they had a problem: many southern whites were poor and illiterate. The lawmakers needed a way to get racist white voters to the polls while disenfranchising Black men.

They came up with a loophole called the “Grandfather Clause.” In it’s simplest form it grandfathered white voters in by stating that anyone whose grandfather had voted in the past would be exempt from the poll tax or test. No slaves had grandfathers who voted in those states because they couldn’t vote before the Civil War or 15th Amendment.

Historians note that the grandfather clauses were not only about denying rights to Black people, but retaining power for the Democrats who stood opposed to Lincoln's Republican Party. Black voters supported Republican candidates.

It was a means of enfranchising whites who might have been excluded by things like literacy clauses.
-- Michael Klarman, Harvard law

More versions of grandfather clauses arose through the early 20th Century until they were struck down by the Supreme Court ruling in Guinn v. United States, _dealing with an _Oklahoma grandfather clause in 1915. The court made a point of noting that literacy tests were allowed as long as they were applied equally to all races. The justices were not concerned about the inherent racism in the law, but the way states had clearly flaunted the U.S. Constitution.

The Oklahoma Legislature met in a special session after the ruling and actually grandfathered in everyone registered by 1914. They would allow Black voters to register between April 30 and May 11, 1916. Those who did not would be disenfranchised forever. The law was not overturned by the Supreme Court until 1939.

Felony clauses originally developed to stop freed Black men from voting also still keep mostly people of color from the polls. Laws barring felons from voting are still active in 11 states unless the returning citizens are pardoned by the governor. Florida Republicans have been fighting to keep those convicted of felonies from voting despite voters in the state overwhelmingly supporting restoration of their rights.

Grandfather clauses no longer apply, but like the term "Grandfathered in," anti-Black voting laws have become accepted and commonplace – over 150 years after slavery ended in the United States.

The practice was “adopted by some states after the Civil War in an effort to disenfranchise African-American voters,” the court noted. 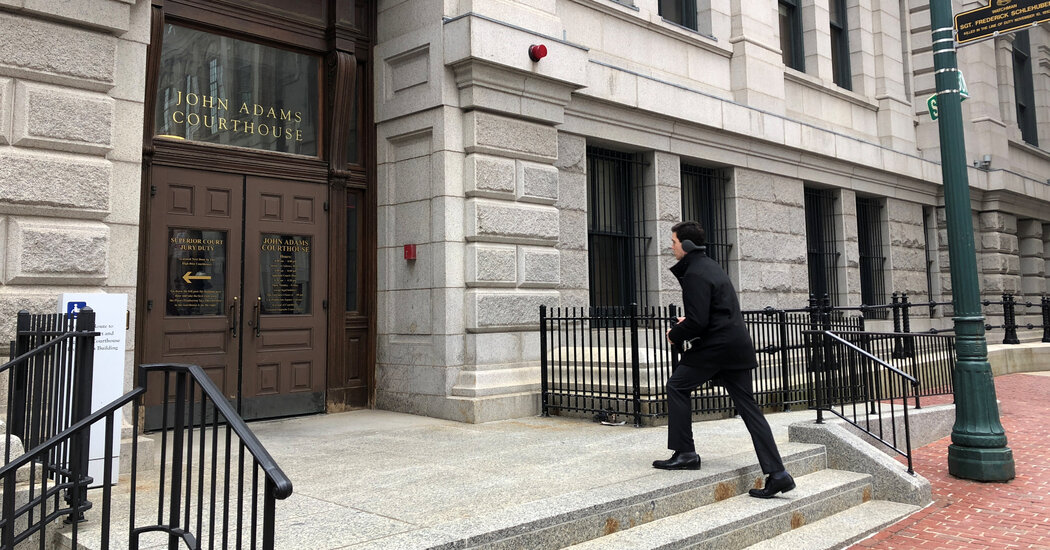 In the five years since the landmark decision, the Supreme Court has set the stage for a new era of white hegemony. 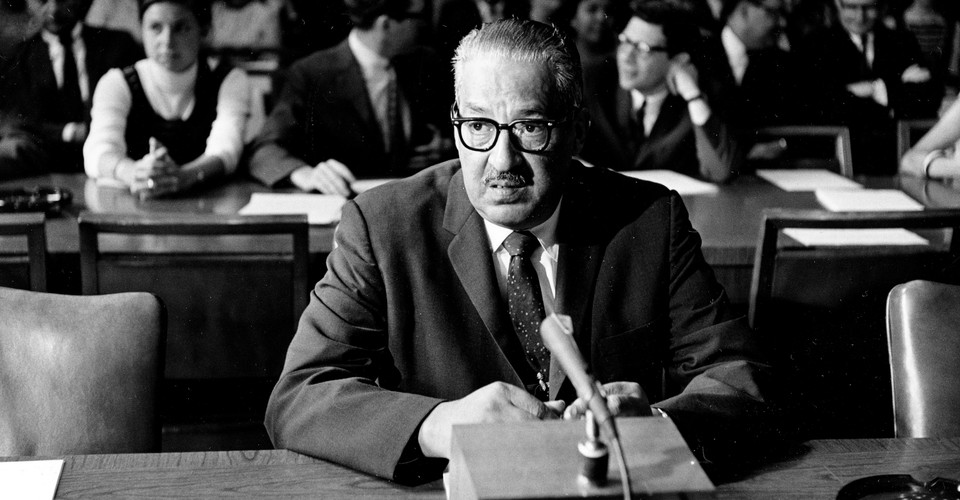 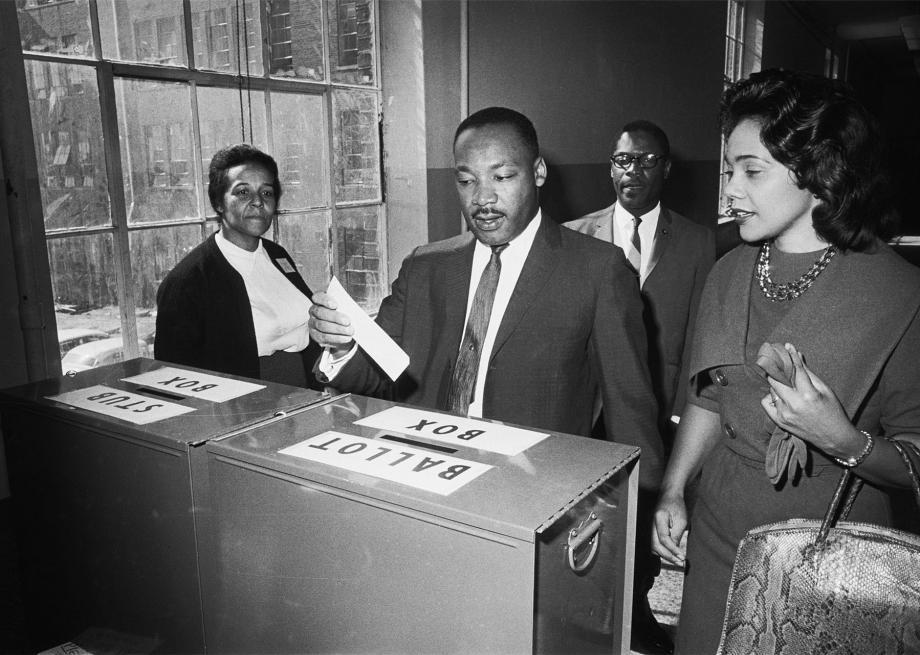 Trump campaign and RNC lawyers have already written legal pleadings ready to be filed on Election Day or immediately after.

Maine Will Have Ranked Choice Voting in November

A court ruling has cleared the way for Maine to use ranked choice voting in November, making it the first state in the country to do so for a national election.